Tonight
Partly cloudy, with a low around 23. West southwest wind 10 to 15 mph becoming northwest after midnight.
Thursday
A chance of flurries before noon, then a slight chance of snow between noon and 5pm, then a chance of flurries after 5pm. Partly sunny, with a high near 32. Breezy, with a north northwest wind 15 to 20 mph, with gusts as high as 30 mph. Chance of precipitation is 20%.
Thursday Night
Partly cloudy, with a low around 5. North wind 10 to 15 mph becoming east 5 to 10 mph after midnight.
Weather forecast provided by weather.gov.
Search
Main Navigation

Your session will expire in 0 minutes. 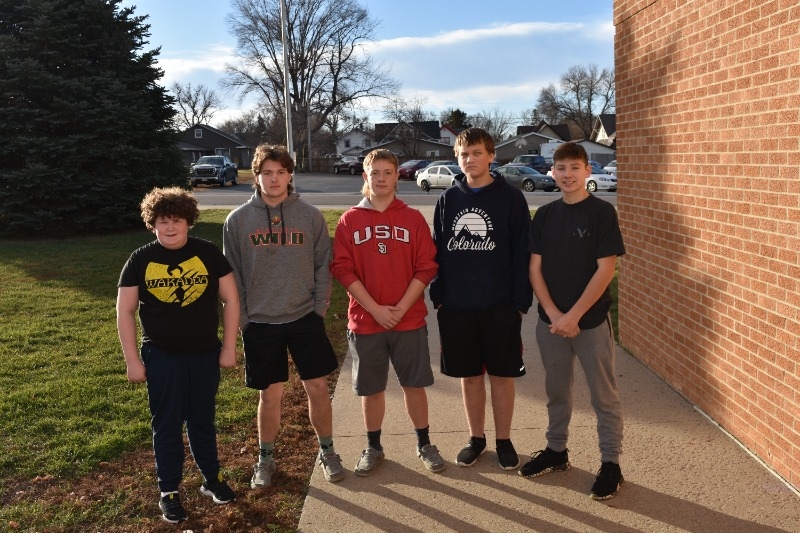 This year Irene-Wakonda will be co-oped with Viborg-Hurley for Wrestling.  The first match is Saturday in Flandreau at 10am and Tuesday at Howard at 5pm.  Wrestlers from Irene-Wakonda are Duncan Sharples-Schmidt, Connor Ganschow, Jaksen Olson, Trevor Ryan and Jett Kuchta.